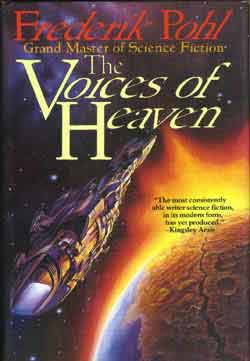 VOICES OF HEAVEN [THE] (SIGNED)

By: Pohl, Frederik and Jack Williamson

Very fine (unread) copy in very fine jacket. Hardcover first edition, first printing. Not a book club, remainder nor ex-library copy. Signed by Pohl on the title page. Stand alone novel and SF thriller, where a small, struggling colony of humans are caught up in the intrigues of the indigeneous inhabitants' struggle against the colonizing humans. View more info 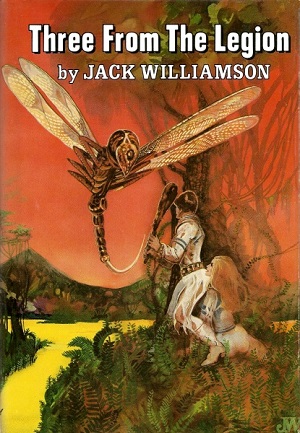 THREE FROM THE LEGION

Book Club Edition, first printing. First printing code #J47 on page 535 and code #3591 on rear jacket flap. Maroon boards with black lettering on spine. Omnibus, collects The Legion of Space (1947) The Cometeers (1950) and One Against the Legion (1950), all originally published in pulp magazines before being published in hardcovers by Fantasy Press. The interesting collecting point about this BCE is it also collects in hardcover for the first time the novella "Nowhere Near" another Legion of Space story, which was first published in pulp magazine and strangely was not listed in the Co... View more info 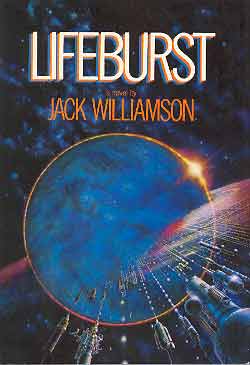