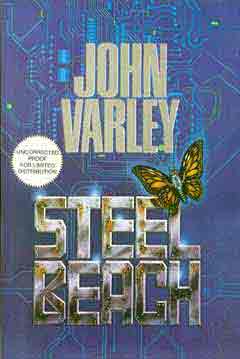 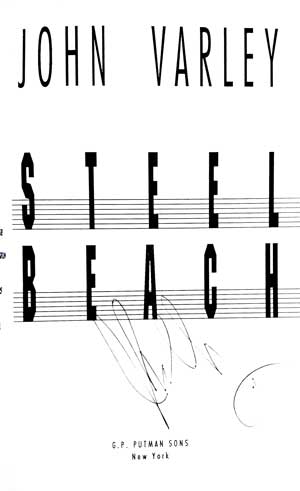 Trade paperback, first printing. Advance Reading Copy. Spine creased with slight lean. Slight soiling due to wear, else very good condition. Signed by Varley on the title page. The book title is derived from the slang term used by sailors and marines to describe the ship's deck area used for recreation. Set in the Eight Worlds universe 200 years after humanity is exiled from the Earth by aliens. ".... the most vigorous novel [Varley] has written since The Ophiuchi Hotline .... For those who may have wondered where John Varley has been and where he is now, Varley's newest novel speaks loud and clear."- Locus, June 1992. "The plot is in effect Varley's excuse to give the reader a guided tour of a marvel-filled new world." - Barron (ed) Anatomy of Wonder (1995) 4-469. "We differ from the first lungfish that left the water of the oceans for the surface of the Earth mainly in that our beach is steel, not sand. " - Clute, Science Fiction: The Illustrated Encyclopedia, Classics of the 1990's, pg. 235. Varley is also the author of the acclaimed Demon trilogy and the SF novel The Golden Globe (1998), a novel so big the invading aliens are a minor theme. Award History: 1993 Hugo Award Nominee for Best Novel (lost to co-winners A Fire Upon the Deep by Vinge and Doomsday Book by Willis); 1993 Locus Poll Award Nominee for Best SF Novel (lost to Doomsday Book by Willis). 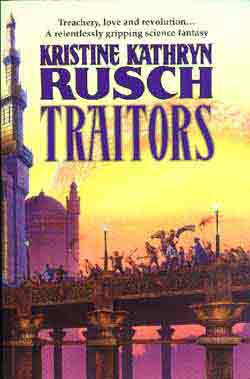 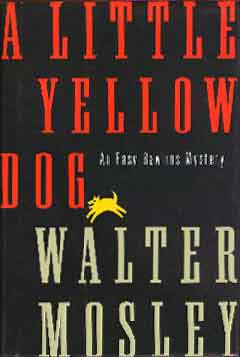 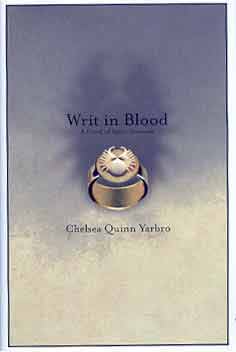 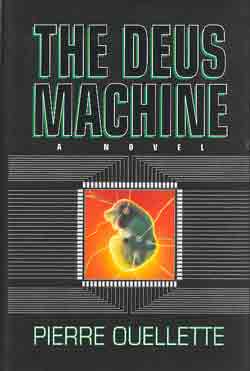 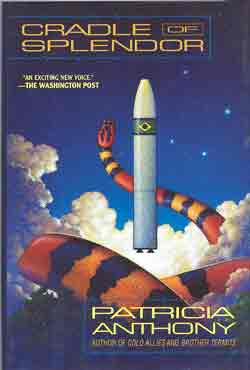 BLADE RUNNER 2: THE EDGE OF HUMAN 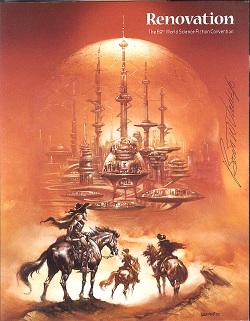